Apulia welcomes and greets you with its bright sun, its transparent sea, the fragrance of its fields and the lights of its urban centres.In this Southern Region, stretched out in the south-east tip of the Italian peninsula (known as the heel), it feels like you are on a balcony overlooking the Mediterranean and its surrounding countries: historically linked to the rest of Europe. Let yourself be inspired by the fantasy of those who travel in the region  from the Mediterranean shores.

Apulia! One must visit it all: from the mysterious grottoes of the Gargano, through the sunny fields of the Tavoliere and the pasture of the Western Murgia hills, through olive groves and the inebriated vineyards, touching the almond and cherry trees, and reaching the Salento region embraced by the Adriatic and Ionian seas. 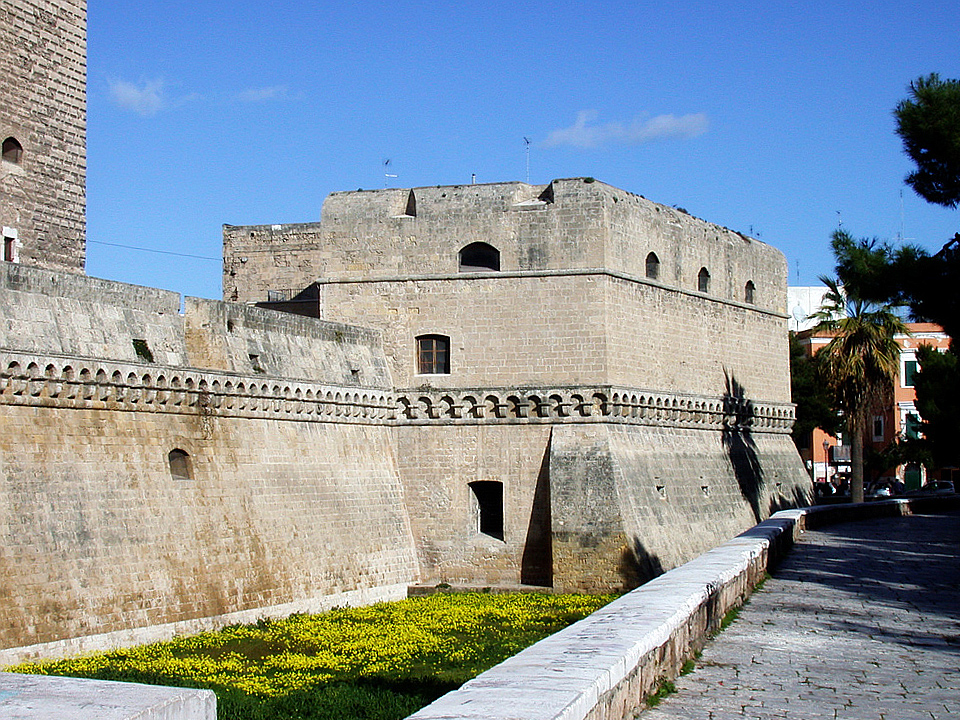 This is a friendly and hospitable land. Invaders have tried to conquer it: some landed searching to be greeted; many landed peacefully; others decided to settled , attracted by the ideal climate and the charm of its people. Over the centuries Dauni, Peuceti, Messapians, Greeks, Roman, Ostrogoths, Byzantine, Saracens, Normans, Swabians, French, Spaniards and other people learned that the people of Apulia incarnate the fullness of humanity. Living and working alongside the natives, they soon felt right at home.

continue on Guide to Puglia

Other recipes from Puglia here…

Learn with us the typical Apulian dishes recipes 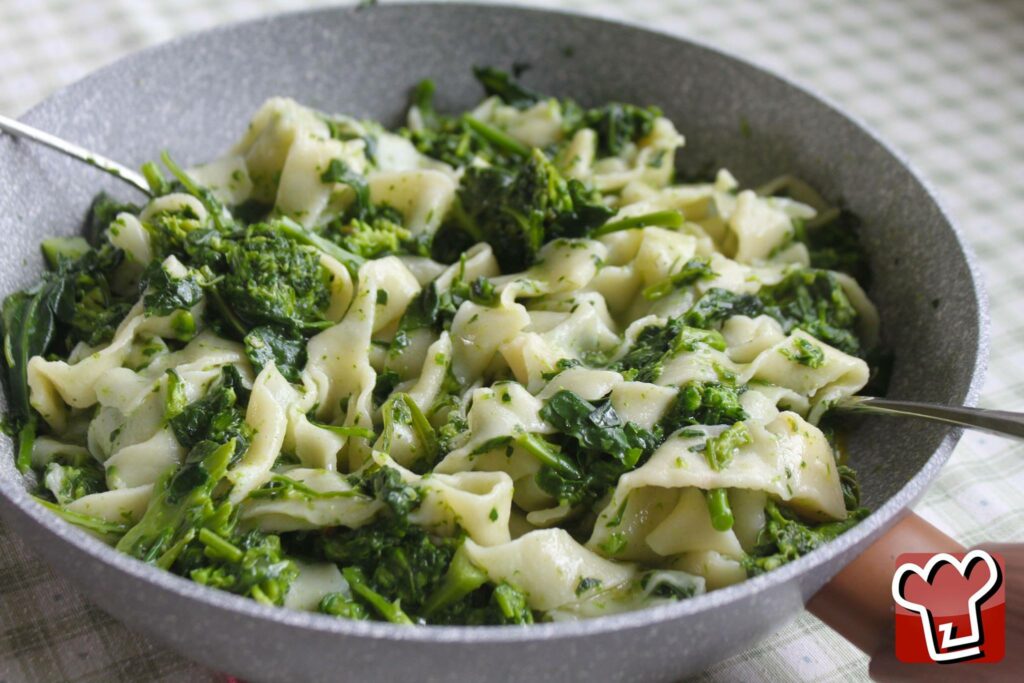 Some dishes have become real symbols, myths that over time have been associated with Puglia, also crossing national borders to reach distant countries: take for example the timeless Apulian first course par excellence, that is, ears turnip greens, a Bari dish that demonstrates the popularity of our cuisine in the world, and acting as an Apulian ambassador in the five continents.

If these preparations can be safely considered famous and widespread, in some cases, it also happens that less well-known genuine and traditional specialties can still offer you a real and precious representation of what are the flavors and connotations typical of the Apulian recipes, and which are unlikely you would know if you did not have the opportunity to follow some gastronomic itinerary on site.