Boil the potatoes and peel them. Melt the brewer’s yeast in a cup with tepid water (more or less 1 glass) and add some cooking salt mixing altogether.

On the pastry board put some flour and mush the potatoes.

Add the brewer’s yeast to the potatoes and the flour mixing with a fork (moving it in a circle way and taking the flour from the borders).

Start kneeding adding other flour: when the dhoug doesn’t need any more , make a ball and put it on a dish towel sprinkled with flour.

Make a cross on the dhoug, lose the ball and let it rising under a blanket for two hours.

Switch on the oven (240º C): then grease  a tin (the high round ones…what’s their names?), stretch the dhoug and add other oil, then spread it pressing slightly with the fingers.

Sprinkle with oregano and place the tomatoes crushed in a half, pressing slightly on the dhoug (more or less 10 pieces).

Add some oil and salt, put in the oven for 5 minutes at the arranged temperature and then lower it to 180º C and go on cooking for half an hour. In the end of cooking, focaccia should be golden and 6 or 7 cm high.

Don’t give up if don’t manage to make it well the first time: persist in it because it is worth the effort!

In Trani people eat focaccia with mozzarella, burrata or mortadella (like  a filled roll). 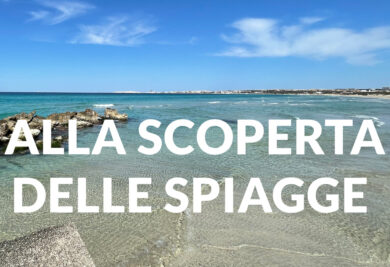 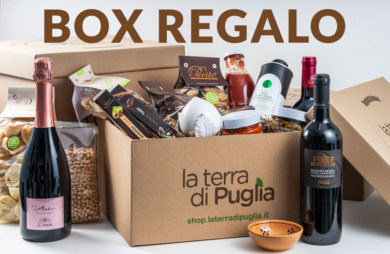 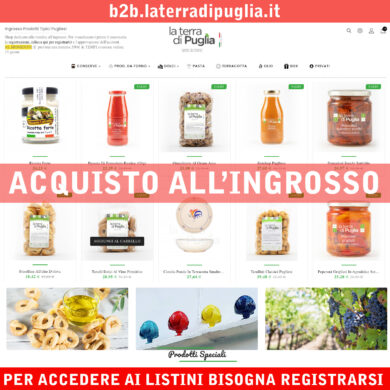